Top 5 Movies of the Year: Mark

5. Scott Pilgrim vs The World. 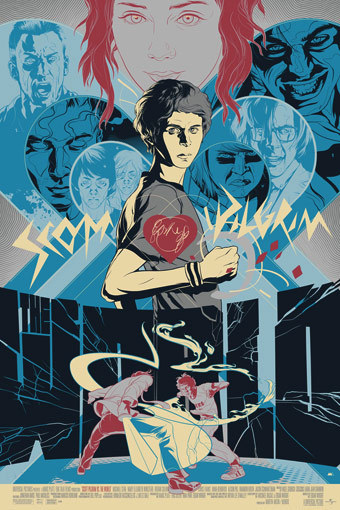 Though I meant to, I never got a chance to read the Scott Pilgrim books before I saw this. That may have been for the best (and it seems to be a running theme among the movies I've put on this list) because that usually only serves as a means for me to complain about how the source material was blah, blah, blah. This movie delivered what it promised and for that I am grateful. Edgar Wright, in my eyes, has done no wrong up to this point. His films (and wonderful TV series) come with a genuine appreciation and love for movies as their own universe (horror/action/superheroes). If you didn't see this but are a fan of girls with cool colored hair, 8 bit jokes, onomatopoeia, bright colors, 1 ups, having crushes, and puns- I would certainly recommend you see it.

Yeah, I put Inception on my list. I liked it, so what? I was on board. I was ravenous for this to come out. Reading anything I could while trying to avoid any major plot points or spoilers. I saw it twice in the theatre. After seeing it for the first time, I was hesitant to say what I thought about it because I had be waiting with bated breath for the release and didn't want to say I liked it just because I had finally seen it. But the more I thought about it and discussed it and then eventually seeing it again, I was sold. I like dreams. I like film-making. I was taken with the visuals, the story, the sheer scope, and (full disclosure) I love that sound. I don't think it's perfect, but I do think it's great. 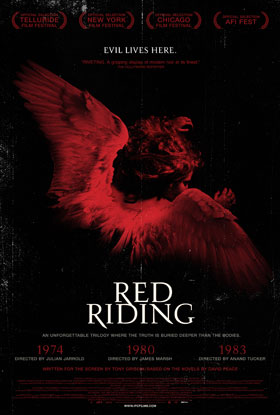 I first saw the trailer for this trilogy about a year ago when I saw Hausu at the IFC Theater and I was more than a little interested. I missed the theatrical run but watched them in the comfort of my home. These films are based around the actual events of the Yorkshire Ripper and each film is from the perspective of someone involved in the case. Each film is done by a different director and were shot on different film stocks (16mm, 35mm, Red One Digital) which I think is cool. Lots of twists and turns and everyone smokes a lot so you know how tense it is. These were released via the BBC in 2009, but they ran theatrically in the US starting in Feb. 2010, so I counted them on my list. When I first started doing this, I almost just used these as three separate entries to eat up space. But I didn't. Also, I didn't read the 4 books these were based on. 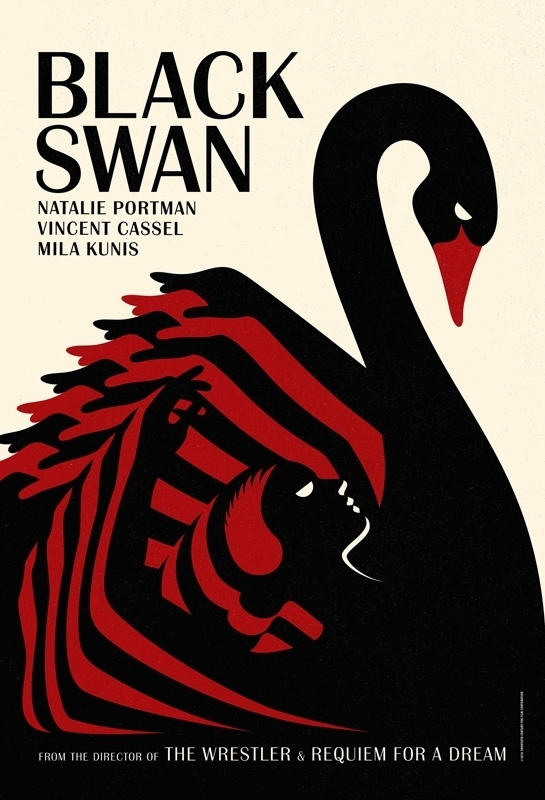 2. Black Swan.
We arrived not late, but later than I would have liked to see this at the theater. As a result, we took our seats in something like the 8th row. A little too close, I thought. But then after swimming around in this, I came around to our spot. I felt immersed in this film. The intensity builds with such fervor that I was hunched up in my seat. The camera sweeps and whirls like a dancer. Barbara Hershey was Piper Laurie level creepy. Natalie Portman scared me to death. All in all, an onslaught. I would watch this again, but I know it won't be the same. I know when the intensity is coming. I know what to expect. I'll have to sit this one out for a little while before I see it again.

Another one I missed in Columbus and then missed when I moved here, I couldn't wait to see this. I was able to catch it on a screener only a couple days before we did the show. That could be one of the reasons it placed at the top of my list, but I think no matter when I saw it, it would've been on here. Strong performances, great story, great soundtrack, and a feeling of claustrophobia make for a complete package. I might have to check the book out to see how it differs, though I doubt it could be much. I'm seeing "True Grit" today and had I seen it earlier, I imagine it would be on this list as well. Both films have similar stories and I'm interested to see how they compare.

Worst Film of the Year: Repo-Men.

I know on the show I said that "Greenberg" was the worst film of the year. But I was pressed for time and this garbage was the furthest thing from my mind. Initially, I thought the trailer for this looked pretty good. I didn't go to the theater to see it, but was excited when Erin got it from Netflix. Needless to say, it's awful. I mostly like Jude Law and Forest Whitaker but they're both horrible. The RZA's role is criminally small. The music is awful. The story is awful. The dialogue is awful. Everything is awful, formulaic trash. I'll go ahead and spoil it for you: IT'S ALL A DREAM. Yeah, seriously. It's a dream. You're welcome. Also, we could not figure out what J. Law was saying during one scene to the point that we had to rewind it and eventually turn on the captions only to find out he was saying "I can't dance the mambo alone." Avoid this movie at all cost. 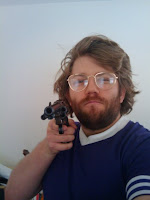 Mark Freado, Jr. is a co-host on the weekly Junk Food Dinner podcast and he lives in New York now. Presently, he is out of coffee and is torn between facing the blizzard conditions to go get some and just going to sleep.


Keep an eye on the website for more Top 5 lists from JFD alum. And we'll return with a new episode on January 5.