Y'all ever see that movie where a boy ninja schemes up a mass shooting at a drive-in with a bevy of 70s babes and souped up sports cars? Oh, maybe that was actually three different movies. Maybe the three we're reviewing this week. Up first! It's our debut exposure to Watari, famed Ninja Boy, a storied and legendary figure in Japanese fiction. Or at least it seems he should be? It's 1966 Watari, the Ninja Boy , from Toei! It's the one with the giant housecat decapitation sequence. Next up! We head on over to Reseda with Boris Karloff to catch a flick at the old drive in, with Peter Bogdonavich's debut feature Targets (from 1968). Sure, we're living in the midst of Vietnam era angst and social turmoil, but nothing could go wrong, right? Finally! Of course, it's 2007's Death Proof , featuring the most feminine footwork this side of a Cynthia Rothrock vehicle. And twice the vehicular homicides! All this plus Parker's mysterious fut
Post a Comment
Read more 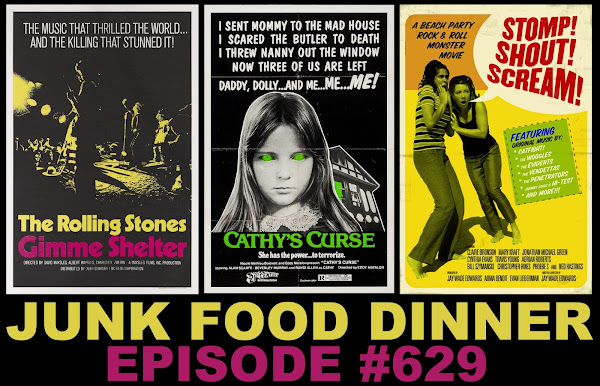 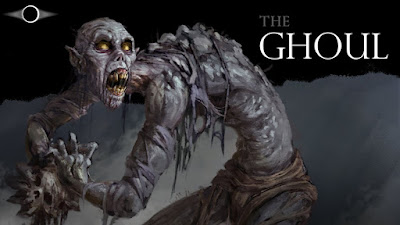 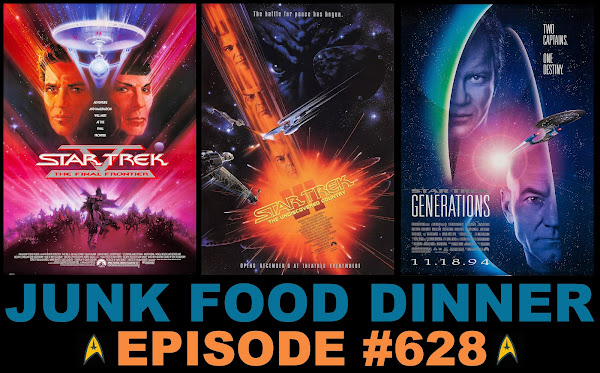 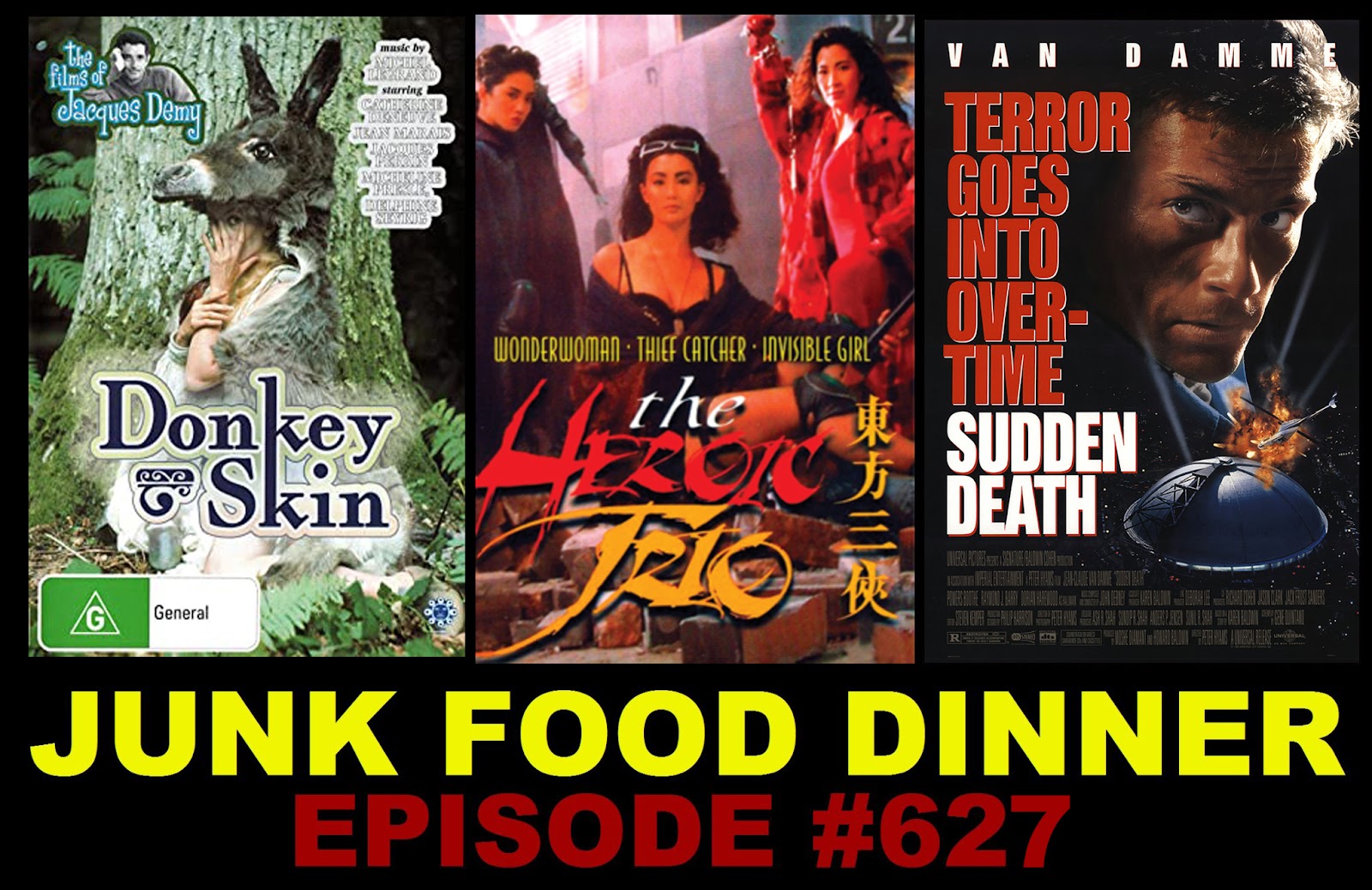 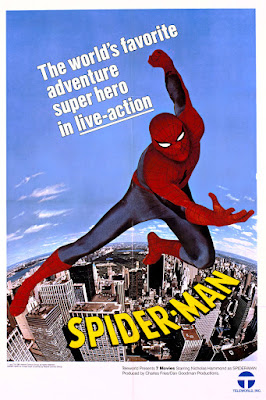 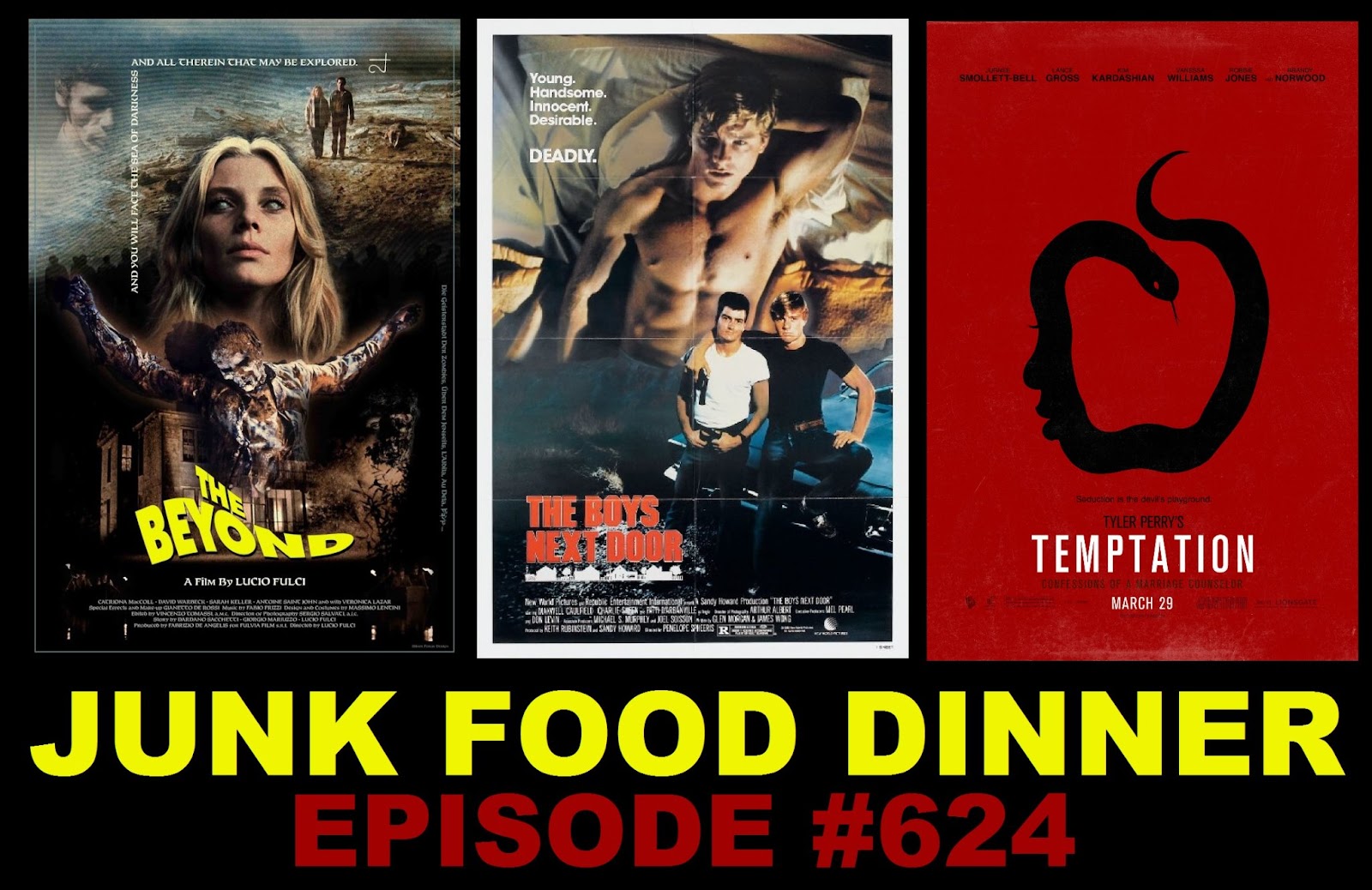 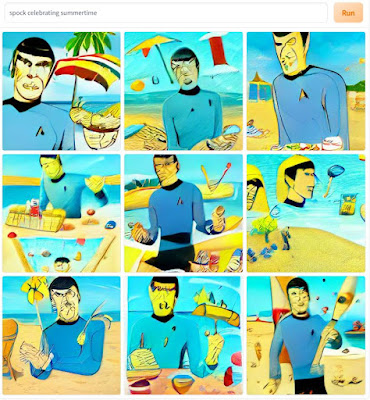 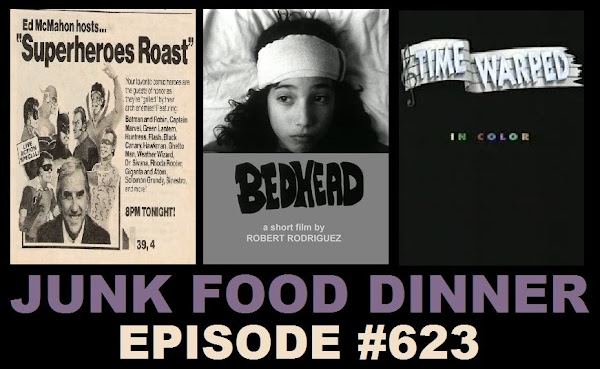 Post a Comment
Older Posts
Get more JFD every month through Patreon or donate just to be nice!