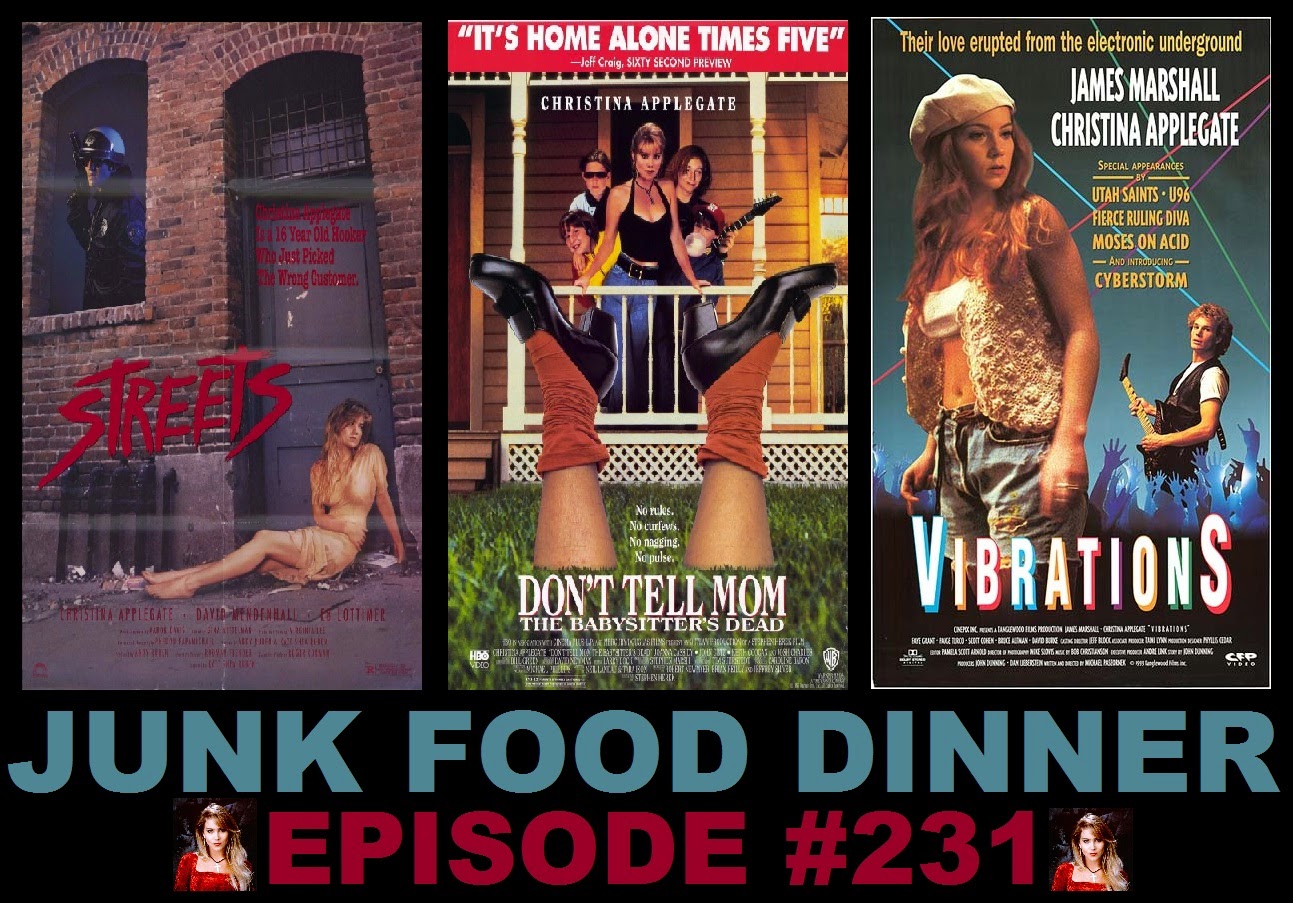 Up first, Christina plays a heroin-addicted teenage prostitute on the run from a psycho cop out to kill her. When she teams up with fellow runaway Sy (David Mendenhall from Over the Top), the two attempt to stay one step ahead of the pigs and fall in love in the process in the Roger Corman-produced Streets from 1990.

Then, it's Applegate's most famous role as the eldest of a clan of kids whose ideal summer away from their parents is ruined when a crotchety old babysitter shows up. However, when the old bag crokes, Applegate and her siblings (including the seminal burnout, Kenny, played by Keith Coogan) are forced to fend for themselves in Don't Tell Mom the Babysitter's Dead from 1991.

Finally, a wimpy rock 'n roller T.J. (James Marshall) loses both of his hands after a run-in with a gang of toughs, dashing his dreams of musical stardom. But after becoming a hobo he meets up with Applegate who introduces him to the world of techno music and her friends create a pair a mechanical hands to help T.J. launch a new musical venture in the super goofy Vibrations from 1996.

All this plus the wittiest banter between friends, Monster Cereal chat, Ramones songs, wolf whistles, Nerd News, blu-rays, and so much more!

Got a movie suggestion for the show, want to give your opinion on a movie we talked about or just want to tell us we suck? Drop us a line atJFDPodcast@gmail.com. Or leave us a voicemail: 347-746-JUNK (5865).Also, if you like the show, please take a minute and subscribe and/or comment on us on iTunes, Stitcher, Blubrry or Podfeed.net. We gain robotic hands to play our techno opus from your love and support! 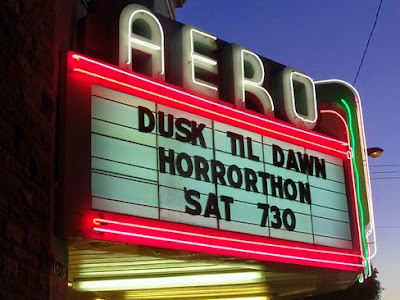