Apparently, there's a moving about Live-Action Role Playing coming out. But, beyond that, it's a film about Live-Action Role Players that accidentally summon a demon. Just on this, I'm pretty interested in the film, which is titled "Knights of Badassdom." The film will star Summer Glau from "Serenity," "Community's" Danny Pudi, Peter Dinklage and Steve Zahn. What a cool cast! I'll be following this one closely. Very closely. 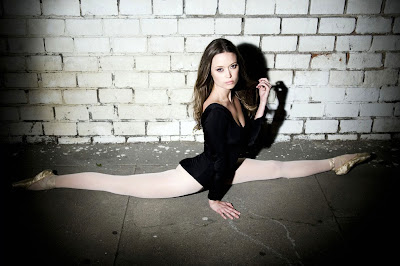