I was recently informed that the video store where I paid a lot of late fees and eventually worked has closed down. R.I.P. Video Central. The hardwood, tin ceiling, multi-room building was once a furniture store. During my time there I had the distinct pleasure of 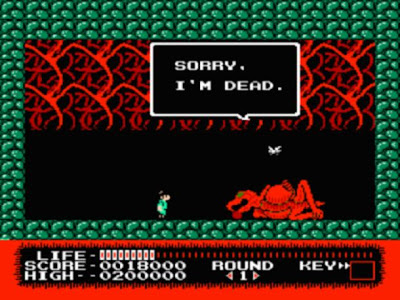 exploring the store from top to bottom. In the back of the soft-core room, in the corner, there was a large vault that was too heavy to take out, so the wall was built around it. In the back room's basement I found a lot of clear VHS rental boxes, severely damaged movie memorabilia, and a stack of 8-bit Nintendo games (including Monster Party, a personal favorite.) The front room's basement was the real treasure trove, though. This much larger and significantly less leaky portion of the under-store was packed to the brim with all of the props used by the team that set up the huge window displays. Among the mannequins, plastic swords, and cardboard houses were remnants of the Margulis Furniture empire. Huge, glass-front storage cabinets stood floor to ceiling alongside skeletal water fountains and mountains of old paperwork. I found this tape among the stacks and since I figured I wouldn't ever not think the phrase 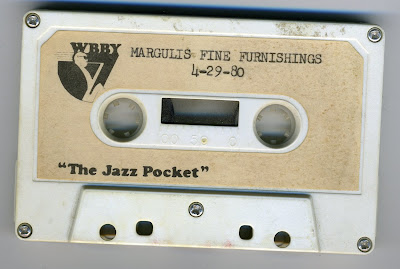