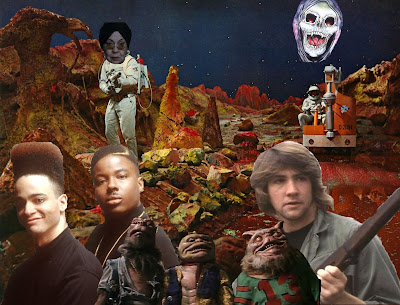 Sup, bros? Here's our July schedule. To celebrate America's independence and our 500th movie reviewed, we're doing another Audio commentary episode. That will come out after sometime between JFD171 and JFD172, so it'll be out either the last week of July or the first week of August as a special bonus "thank you" episode. It's a thanks for supporting the show/ rating/reviewing us on iTunes/ listening to us chat about 500 movies/ liking us on Facebook/ following us on Twitter/ sending emails and voicemails and buying those shirts! We love you, so enjoy that extra episode and vote for our 500th movie in the top right of the website via that cute little gray widget.

And be on the edge of your seats because we're doing something new, crazy and Awesome in August that we'll announce in the next few weeks.