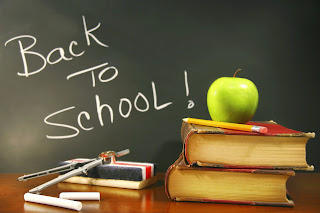 Hey, Junkies! We're ready for a sweet Fall cool off period. It's the time between Shock & Awegust and Schlocktober when the air gets crisp and we just like chillin' next to the VHS player. Two of our theme episode ideas originated during JFD219 so if you haven't listened to that, go do it! September is also a time for strapping on a backpack and going back to school, hence our other two theme episodes. Enjoy, Junkies, because after this month, things get creppy and spoopy like you wouldn't believe. In fact, there's still time to vote for our Schlocktober theme shows, so try that out, too.