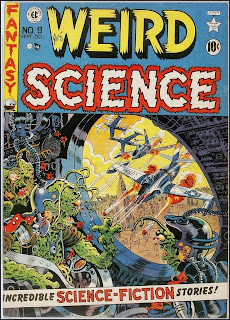 Hey, Junkies! It's that time of year again: Sci Fi Ebruary! So grab your Gene Roddenberry-autographed pocket protector and get ready to philosophize about aliens and robots and outer space. We'll also be celebrating our 250th episode this month, so we made sure to pack a doozy of a theme show in for that.
Give us a nice rating or review on iTunes if you like what you see here, or just tell one of your friends who works at NASA to give us a listen!
JFD248: Body Snatchers Week