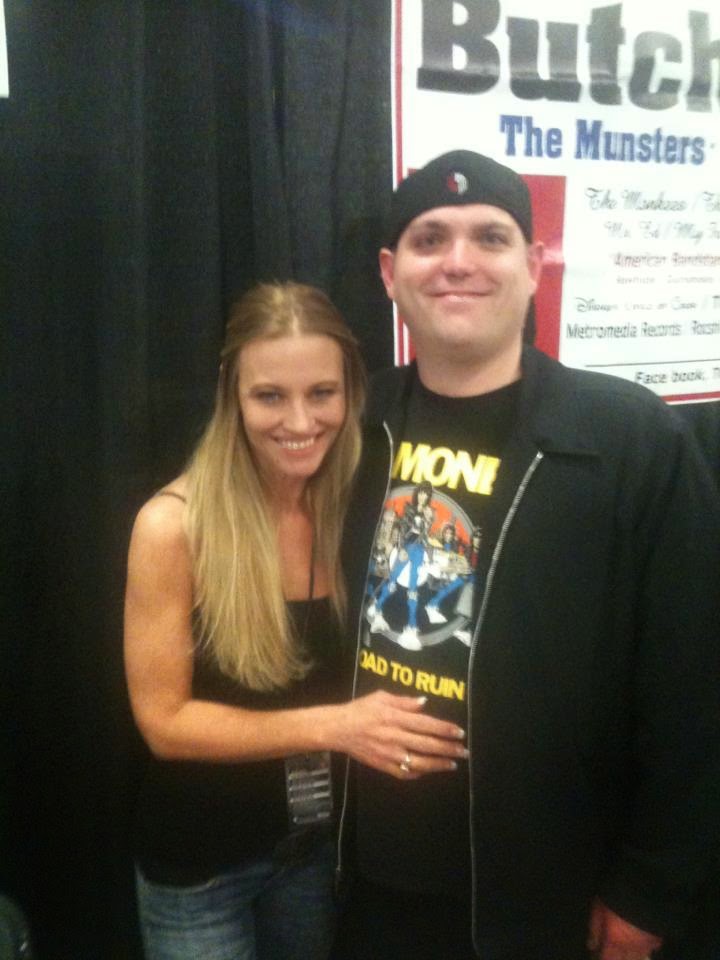 I did not see very many movies of 2014 which is probably why I am including TMNT. I still wanted to do a list though so I could be a part of the cool kids club with Sean Byron.

Not really a great movie, but it was really enjoyable because I took my kids to see it. Any movie that     stars Shredder gets a thumbs up from me.

A really cool documentary about one of my all time favorite pro wrestlers the Iron Sheik. The Sheik is a crazy motherfucker and this movie does a great job of displaying his mental illness and his various drug addictions as well as his crazy life story.

8. Dumb and Dumber To

The plot to this movie is ridiculous, but I laughed more at this movie than any other movie of 2014. Some really great gross out humor here.

7.  Cheap Thrills
I checked this out after you guys did it on the show. I thought it was a really fun movie.  It has a very strange tone and I actually laughed at some very uncomfortable moments.

6. Grand Budapest Hotel
I like most Wes Anderson movies, but this is probably his best.  The movie is very beautifully shot and was very enjoyable to watch.

This has even more action than the original. I love Martial Arts movies and this is one of the greatest ever.  This movie has more action in it than any movie I have ever watched. It is nonstop.

4. Guardians of the Galaxy
I’m not really into comic book movie at all, but this movie was a really big surprise. I loved it. Groot was probably my favorite character from any movie of 2014.

I can’t think about much to say about this movie other than that I thought it was great, even though the ending was a little underwhelming.

2. Rise of the Planet of the Apes
I loved everything about this movie. The story was fantastic and the action scenes were top notch. I can’t wait for the third installment.

By far this was my favorite movie of the year. I couldn’t believe how well Linklater made this story flow considering it was made over such a long period of time. Also it stars one of my favorite rockers ever Charlie Sexton.  I thought all of performances by everyone here were great as well.  I’m sure Patricia Arquette isn’t very happy about some of her hairdo choices in the film.
Labels: Kyle from Kentucky Top 10 Top 10 of 2014