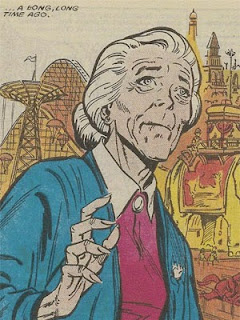 Hello, Junkies!! We have a hell of a May planned for you! We'll be welcoming a few members of Kissing Contest to our gym to assess their talents in case we need to sign any free agents or make a trade. We're also doing a show curated by Paul, the dude who drew the first JFD shirt you probably already own and the upcoming JFD shirt that we would love for you to own.