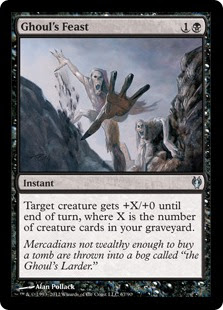 It's July, Junkies! That can only mean two things: Sweatiness and Ghoul Summer! We've got a couple of normal shows at the beginning of the month, then two full weeks of the nasty stuff! We'll be joined by Ghoul Zero, leader of the American Ghoul Movement, Mike Dikk from Kissing Contest and newborn baby ghoul Katie ROTS from Rotten Rantings for those episodes.
One of those episodes will be brought to you by the Randomizer 5000. Meaning, we'll each pick a handful of movie choices and 3 will be picked at random. We'll be doing that a week or two before on an episode and maybe we'll post them before hand. But maybe not cuz just reading the titles will probably make you throw up like four times.
It's gonna be gross!
JFD269