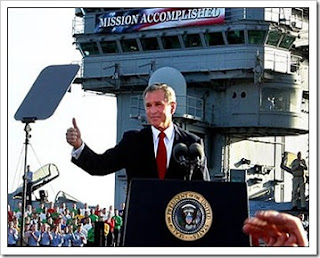 Mission Accomplished, Junkies! If you're reading this in August, then you survived Ghoul Summer. We know not every one did. RIP Mike Dikk.

In August JFD goes full combat, though, and (like every year) we'll be dedicated the entire month to action movies. The first week, we'll be doing an audio commentary to celebrate our 800th episode. Unless some weird shit happens, Judgment Night is a foregone conclusion, but maybe there's still time to vote.

For the following weeks, each one of your JFD Buddies will be bringing their own 3-movie theme to the show. We'll tell you the movies now. But what are the themes? Donloyd to find out!


In the meantime, like us on facebook or maybe buy one of the brand new Ghoul Summer shirts to remember the gross memories.