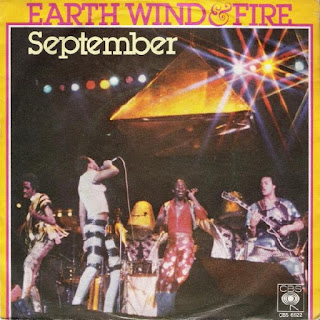 Hey, Junkies! It's September almost. Which means 2 things: Hoodies. And Our #JFDecades adventure will come to a close. What was the best week? Are we all old grampas now? Will we do it again next year? We'll answer these questions and more. Or maybe we won't.

Here's the schedule for September. It's an exciting time as we lean into Schlocktober.

Oh, hey. You can still buy JFD shirts and stickers at htbkicksass.com. Why not do that?