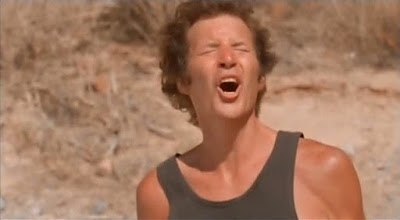 Schlocktober is still scaring us very badly. We're covered in skeletons. But, we also look to the future. November is going to be a hoot. We'll celebrate Cranksgiving by showcasing two of the toughest men of all time, Rudy Ray Moore and Howard Stern! Also, lots of other stuff!
JFD338