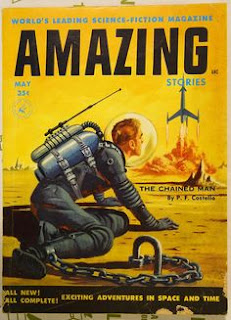 Hey, Junkies. Sci Fi Ebruary is upon us again, so strap on your tin-foil hat and hop in your flying car. Where we're going we don't need roads!

This year, we're dedicating a week to those things that aren't traditionally movies -- TV shows! With a full Twilight Zone episode where we'll review 8 episodes of the show, all chosen by Mike Dikk of VRTL Pros and Kissing Contest.

Also, we'll be joined on an episode by special guest, writer/director of "He Never Died," Jason Krawczyk!