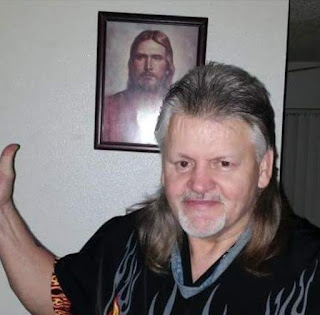 I really love the Blair Witch movies for some reason. I think it has something to do with being helpless in the woods. I know most people weren't crazy about this,but I really liked the atmosphere and the creepiness.

A really fun buddy movie set in the 70’s. I thought it probably made me laugh more than any other movie of 2016.

This was an edge of your seat horror movie with good performances. I love seeing Patrick Stewart play an evil character.

I know this movie has a few issues with it, including especially the reason Superman and Batman start working together, but I love it. Ben Affleck was really great as Batman. He came off as a realistic badass. I didn't think I would like this one, but I was truly impressed.

6. Rogue One: A Star Wars Story

This movie has a great story and the best CGI I have ever seen in a movie. The star battles are so beautiful and intense. I really liked the ending.

There’s lots of great violence in this one. Ben Affleck plays an autistic badass accountant. 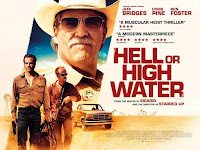 What a fantastic job by Jeff Bridges and the rest of the cast in this movie. I really loved the relationships bet
ween the brothers and between the partners.

Mel Gibson did a great job with this true WW2 story. It was shot and acted beautifully and really showed the nastiness of the war.

This movie was a really big surprise for me. The acting was perfect and the novel that plays out in the movie could have been a great movie by itself. 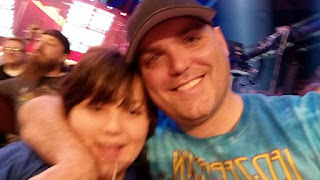 Check out Kyle when he calls in on JFD!