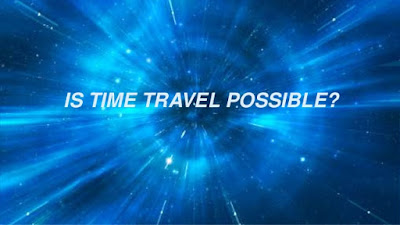 Hey, kiddos! Here's a look at what we're up to in June!

It's time once again for JFDecades! Unlike last year, each decade won't be getting its own week, instead we'll do one movie from each decade for 3 weeks, covering 90 years worth of cinema magic. If you'll remember, we randomized who'd get which week and it turned out horribly for Parker who got the 20s, 30s and 40s. The rest was divvied up between Sean and Kevin.

We're also doing another Patreon-picked episode, too! It's gonna be a hoot!

Until June, spend some time on our YouTube page or donating to our Patreon and getting bonus episodes!