Ghoul Summer!! (and the rest of July) 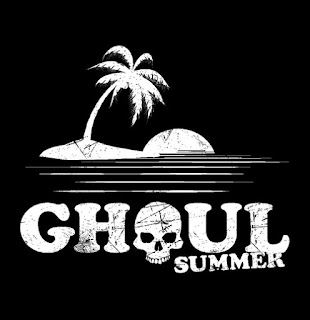 Hey, Junkies! It's Ghoul Summer time! You know what that means! Our lives will suck for two weeks!

In addition to that, we're doing a bunch of Patreon eps, including the first $1 randomizer. Got a dollar? Go to Patreon and donate and get your picks in. Maybe they'll get picked by the Randomizer 5000 and we'll review them. Or maybe you'll just buy us a Diet Coke. Either way, you win!