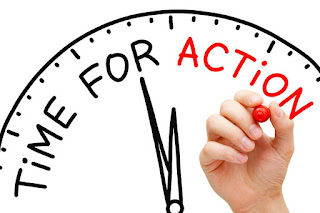 We've got a whole goddamn month full of action movies culminating in our 1,100th movie ever, which we'll do an audio commentary for. Vote for which movie you wanna hear about on the left sidebar over there.

And check out our Patreon if you want YOUR picks to show up on the show.