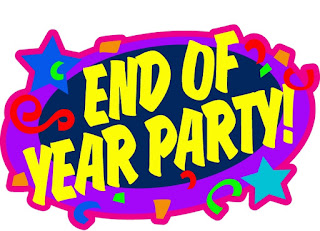 Hey, Junkies!! We're still knee-deep in candy corn and horror movies for Schlocktober, but we're also looking ahead to the end of the year. The end of the worst year of all time, 2017. Can we make it that far? Or will nuclear war and melancholy overtake us and see us pass into death?

Only time will tell.


JFD390: Patreon Picks
JFD391: Originals
JFD392: Remakes
JFD393: 2017 Theme
JFD394: Patreon Picks
JFD395: Xmas Movies
As always, if you wanna be a Patreon Buddy and pick some movies for us or just be able to listen to our awesome monthly bonus shows, then check us out at Patreon.
Labels: Calendar december November Calendar Schedule