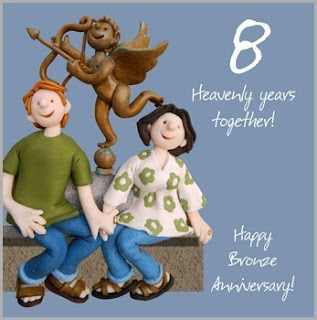 Here's our March movie schedule! The last week of March is our 8th anniversary show and we're all very emotional and we may have the biggest surprise for you. Or we may just eat cake silently, chewing into the mics, while listening to Wayne's voice mails. who knows?


go to our Patreon if you wanna start picking the movies, freak! Or just to toss us a few bucks to get a monthly bonus show or to be nice since we've wasted 8 years of our lived for you pleasure.