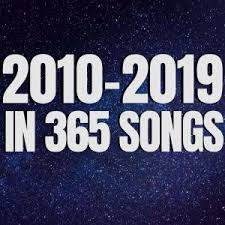 Where does the time go?

We're celebrating going into 10 motherfucking years of JFD this month. This is probably the longest any of us have ever done anything in our lives.

And speaking for myself, I wouldn't have wanted to spend a decade of my life talking about good movies, bad movies, Corey Feldman movies, ghoul movies or Eastern European art movies with anyone other than these four JFD co-hosts. Kevin, Sean, Mark and Rusty are four dudes I've experienced the best of times with (the time we all watched "Blow Out") and the worst of times with (the times we watched "Slaughtered Vomit Dolls"). They're four of the best dudes I have ever known and it's been an honor and a pleasure to be subjected to the gamut of human art and emotion with them.

And I also want to thank anyone who's ever listened. Especially if you're from some country I've never been to or a town I've never heard of (even British ones). It's still weird to me that anyone would want to listen to us talk about sliced thumb or engage in Face to Face Chat or discuss who is or isn't the rats of humans and it blows my mind that these things have connected us with folks in a way that only we know about. It's like a secret club where you whisper, "Are you gonna be a butthole or are you going to let me drink" and someone slides open a velvet curtain and welcomes you.