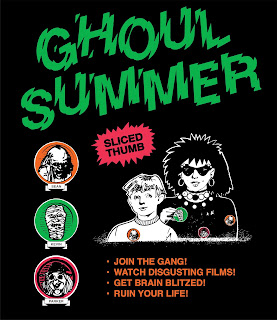 It's finally that time again. It's Ghoul Summer and we're all pretty upset about it.
Here's our movies picks for all of August. Enjoy.
JFD477