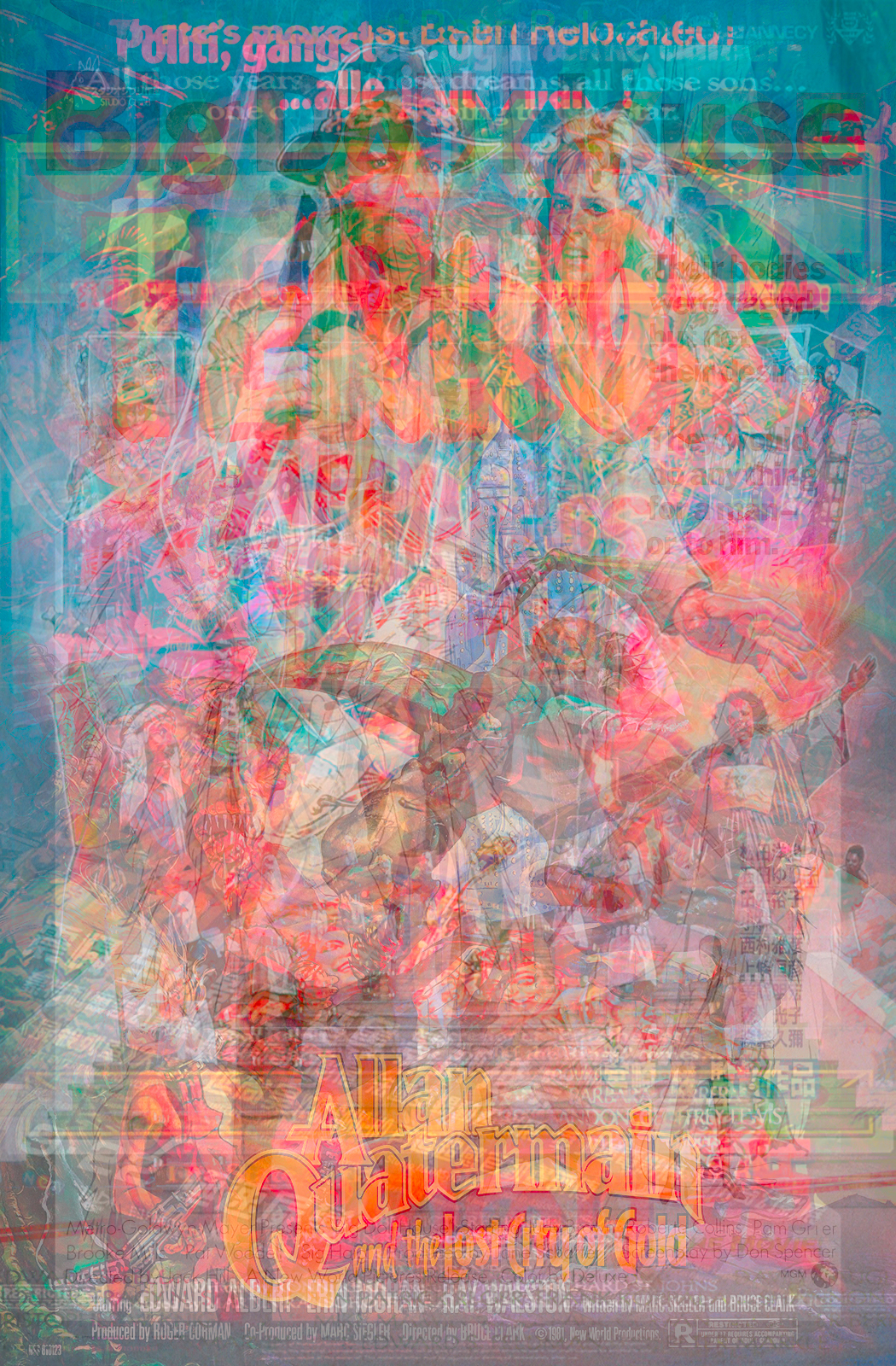 Keep on living, Junk Food Junkies! We've got more podcasting to do, and Kevin won't record with us with nobody listening! Here's what we'll be treating you to in the month of May!!!