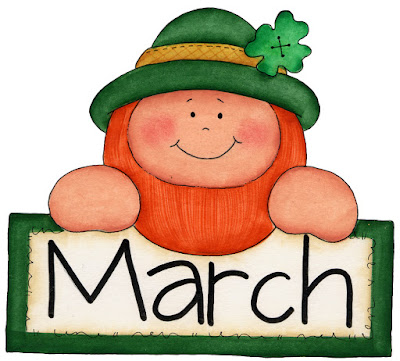 It's springtime, Junkies! Not only is this JFD's 11th (I think) anniversary month, but it's a doozy of a movie month in general!