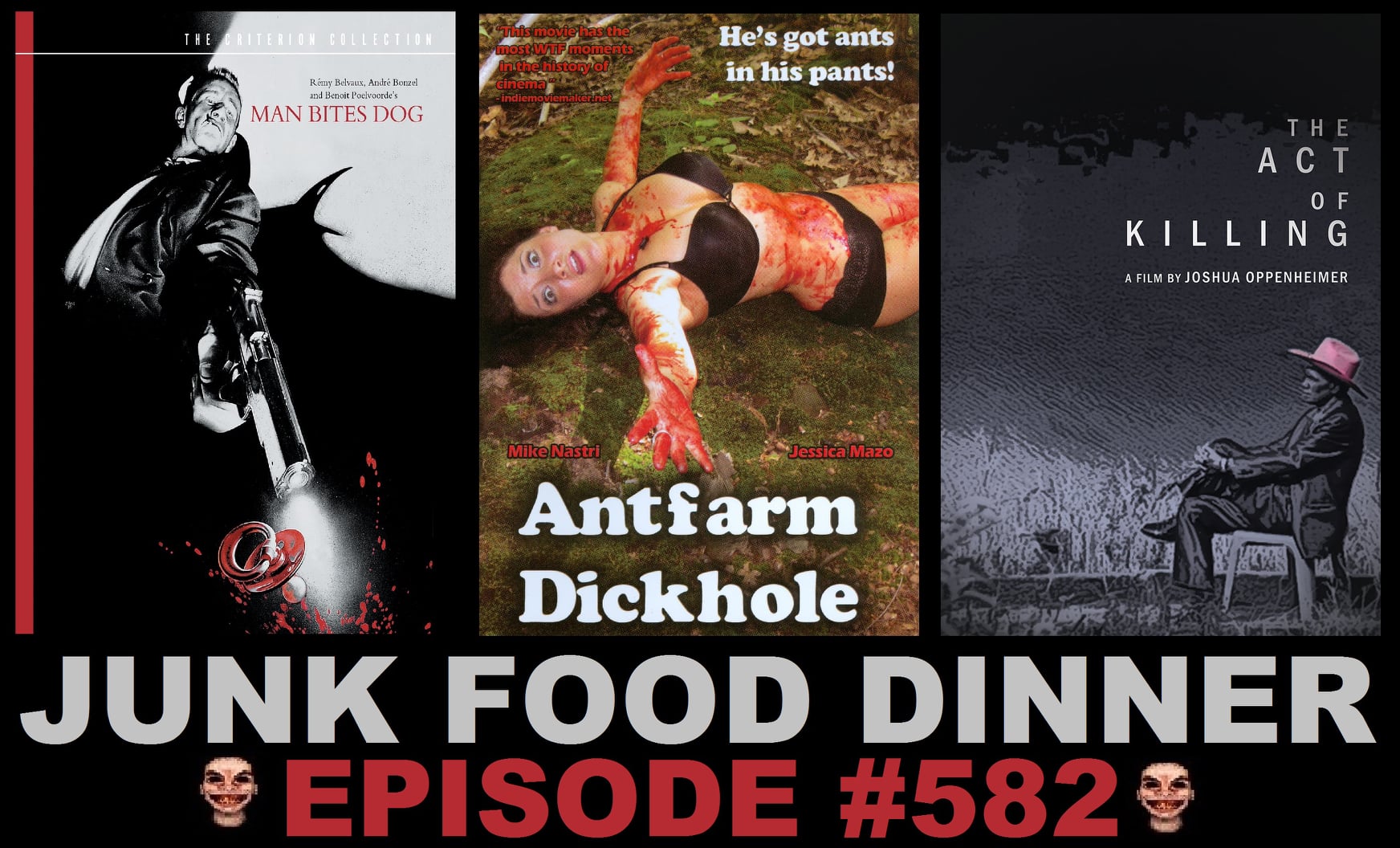 Holy smokes! It's that time of year again?! And we're ACTUALLY DOING IT THIS TIME?!!@ You got that right, pal. Buckle up, we're ghoul-summering this week!

This year's Ghoul Summer made possible by the DuPont Chemical Corporation and listeners like you. You and DuPont: there's a lot of good chemistry between us!

BUY A GHOUL SUMMER SHIRT HERE!
Up first! It's 1992's Man Bites Dog, a black & white Belgian pseudo-documentary/comedy ... from the Criterion Collection? Did we get that right? Well, since it's comedically pseudo-documenting the horrific day-to-day exploits of a serial killer, it definitely counts! Laugh along with us until we recoil in disgust.


Next up! There's only ONE filmmaker that Parker Bowman is willing to pledge lifelong Ghoul Summer allegiance, but until now he's been officially banned from selecting one of that filmmaker's finest films. That filmmaker, of course, is Bill Zebub, and the film is Antfarm Dickhole (from 2011), and since the guy who banned Parker from picking it is now a ghost, all bets are off. Will we be charmed by these ants or these dickholes?

Finally! Of course, it's 2012's The Act of Killing, that documentary where the real-world perpertrators of the Indonesian genocide recreate their heinous crimes decades later for the delight of a pervese British man. Also on Criterion!!

All this plus a ghoul winter proposal, a lightning round of topics, the high price of 'Hired Stud, Will Travel', Parker's extracuricular ghouldom, multiple Toms, funky triple-x, repeat business, the sadness of Kevin, anteater effects, chemical mishaps, podcasting crossovers, a t-shirt for the ages, Peter Pan: Dick Magnet, here comes Parker with the giggles again, taro-flavored ultra-milk, all of the segments played exactly one time, ethical quandries, nerd news and even more! Recorded live-to-tape on National Can Opener Day, 2021!!

Also, if you like the show, please take a minute and subscribe and/or comment on us on iTunes, Stitcher, Blubrry or Podfeed.net. Check us out on Facebook and Twitter! We'd love to see some of your love on Patreon - it's super easy and fun to sign up for the extra bonus content. We'll soon be confronting the chilly embrace of Ghoul Winter for your love and support. With picks like these, you GOTTA #DonloydNow and listen in! 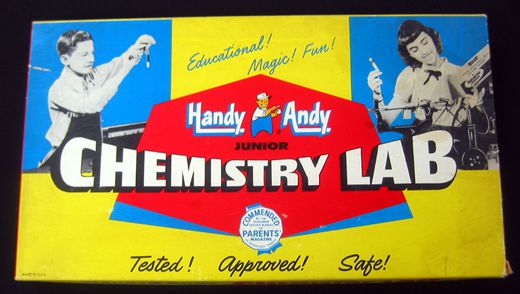