JFD636: So You Want to be a Muscle Man, Fight! Dragon, The Final Deletion 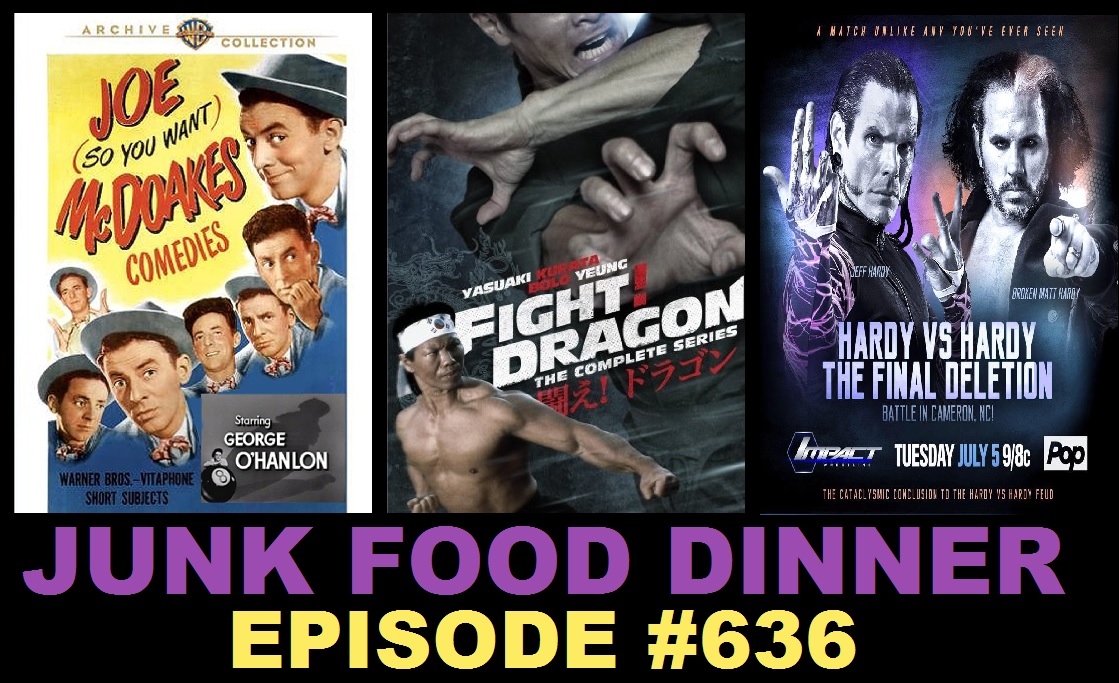 It might be short films week, but we're long on muscles, cuz it's still Biceptember in our hearts (and calendars). Join us, won't you, as we discuss these three meaty shorts?

Next up! We head on over to Hong Kong with the Japanese-produced, Chinese-set debut episode of Fight! Dragon, a rarely discussed 1974 kung fu TV series that features Bolo Yeung and other musclebound action stars!

Finally! Of course, it's 2016's The Final Deletion, a famous wrestling "match" from those firecracker sports entertainers The Hardy Boyz! Brought to you by Impact Wrestling. (again, no pretending) 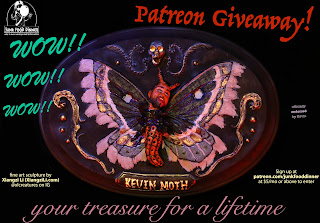 We're giving away a rad KEVIN MOTH sculpture! Sign up for our Patreon to enter to win!

Also, if you like the show, please take a minute and subscribe and/or comment on us on iTunes, Stitcher, Blubrry or Podfeed.net. Check us out on Facebook and Twitter! We'd love to see some of your love on Patreon - it's super easy and fun to sign up for the extra bonus content. We'll cut the hedges fully shirtless for your love and support. With picks like these, you GOTTA #DonloydNow and listen in!
Labels: Biceptember Bolo Yeung comedy cult movies Fight! Dragon Joe McDoakes Junk Food Dinner kung fu Podcast Pro Wrestling short films So You Want to be a Muscle Man The Final Deletion The Hardy Boyz